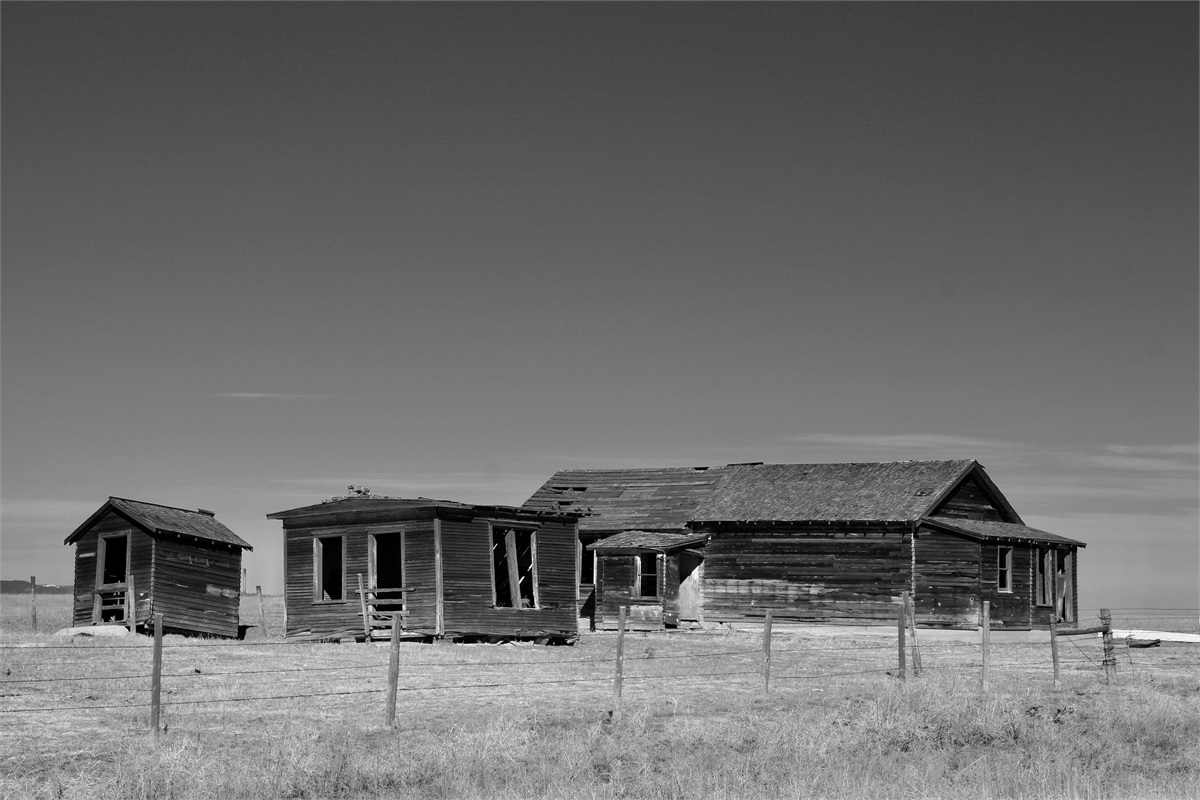 Nebraska’s state birthday was March 1st.  It reminded me of visiting a museum in Wyoming and reading about how they became a state.  We think we just had a rough stretch of winter but living in Wyoming in the 1860s without today’s comforts was daunting.  One of the requirements to meet statehood was to have a population of at least 60,000 inhabitants. Wyoming was also the wild west in those days and it was a struggle to attract that many hearty brave souls to the state.  Women’s suffrage was fighting an uphill battle in our country at that time.  To help them reach the population requirement Wyoming was the first territory to give all women the right to vote in 1869.  It still took until 1890 for Wyoming to achieve statehood and even then it was still the first state to give women the right to vote.