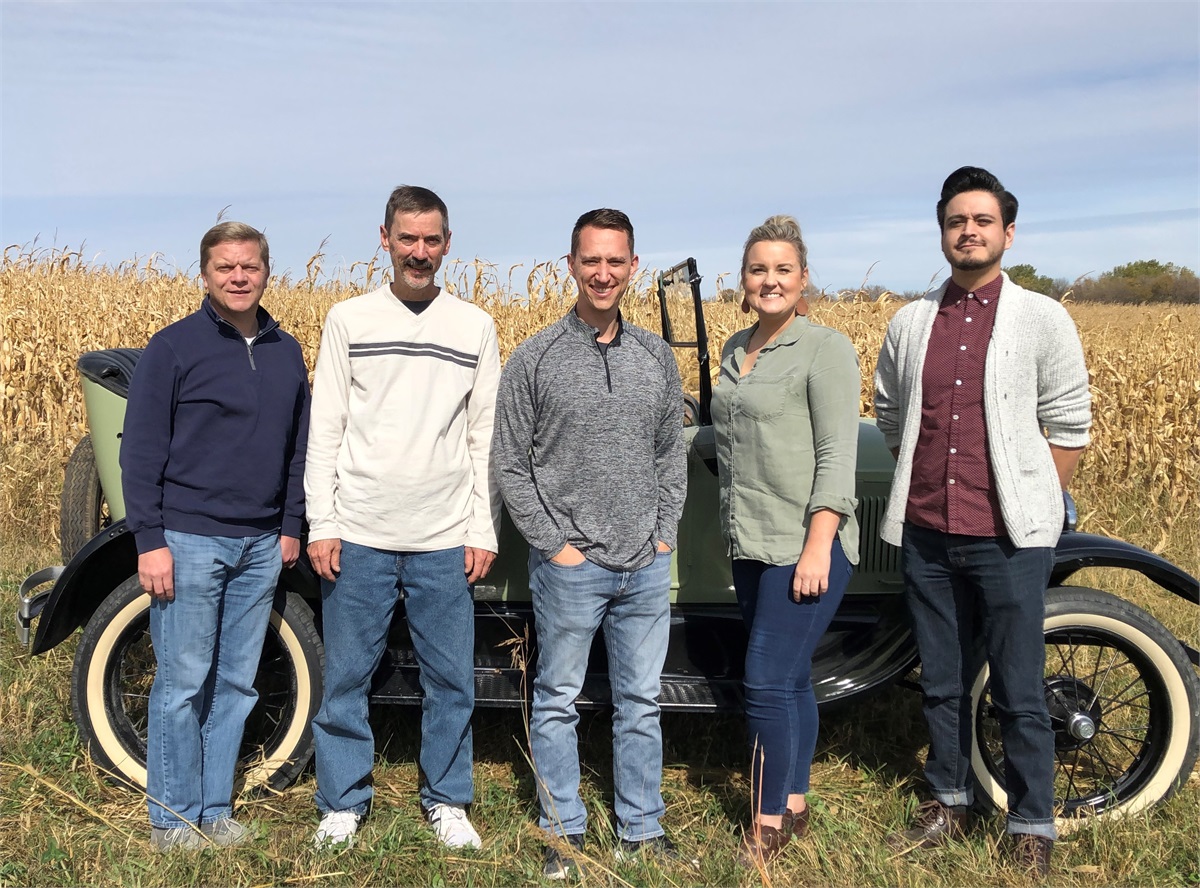 Joel is great about providing lunch to celebrate birthdays and other special days in the office for our team. Boss's Day was on a Friday recently and things usually slow down by the end of the week, so for something different we took a quick trip to the country for a ride in a Model T. There used to be a saying that you could get a Model T in any color as long as it was black. So why is the one in photo green? The first Model T's had red paint jobs. Henry Ford, who perfected assembly line production to a far greater extent than anyone before him, soon discovered that black paint was the most economical and having all the cars and parts one color was a big money saver. Soon all the Fords were black. By 1920 the Model T was largely perfected, and Ford dominated the roadways of America. Henry had a big winner and was reluctant to make any changes.  However, by the mid-20s other car makers realized they would have to change to gain any ground. They began putting colorful paint jobs on even their middle-class cars and improving their looks with disc or wire wheels, nickel plated bumpers and radiator shells, fancy lights and more. In 1926, the next to last production year of the Model T, Henry responsed by adding some colors and popular accessories. Wire wheels and bumpers soon became popular options on the T and other upgrades were made standard. The biggest change was the body being lowered 2 inches to make give it a sleeker look which required retooling of all the sheet metal. One hundred years later, change is still necessary to keep up in business. 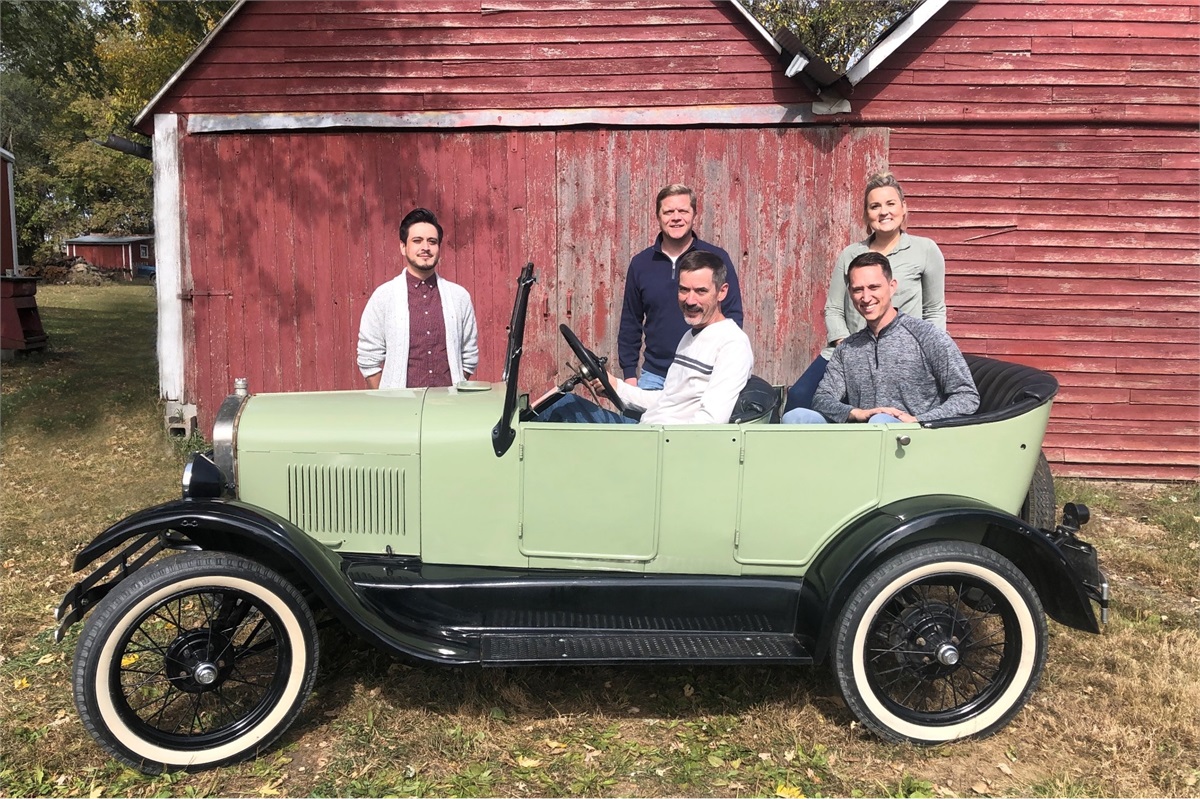 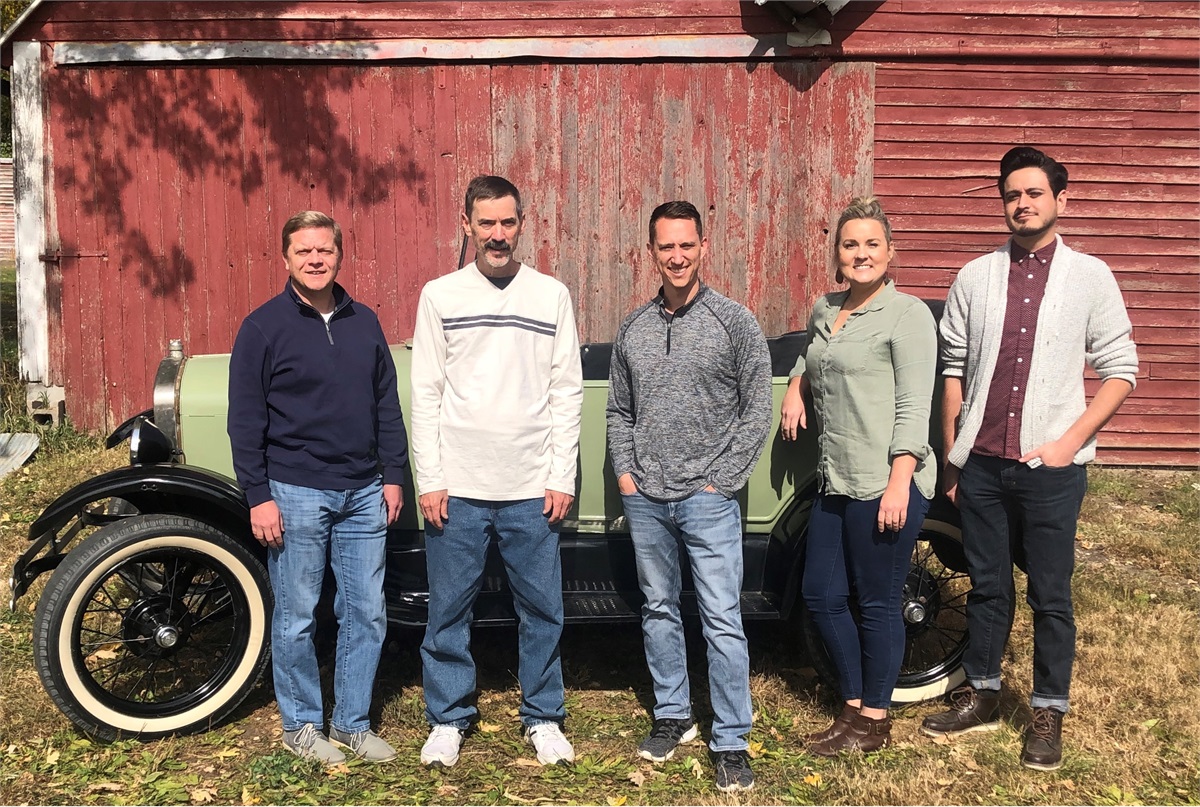